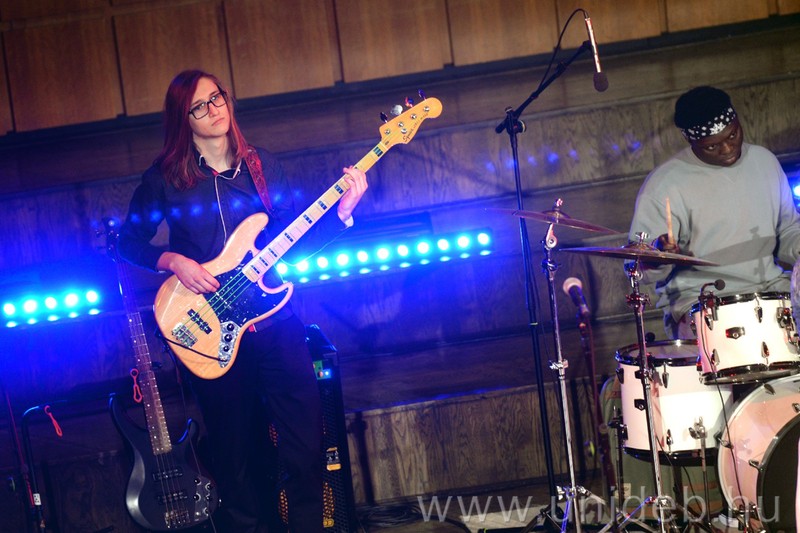 The University of Debrecen will present its unique Contemporary Popular Music Bachelor’s degree, which is unique both domestically and internationally, starting in September at the Hungarian Music House in the capital. At the presentation starting at 4:00 p.m. on Friday, January 20, interested parties can learn from Kati Wolf and the leaders of the Light Music Institute the details, among other things, about the eight elective specializations and the Hungarian artists and music professionals teaching the specialization.

University of Debrecen: there is serious interest in the contemporary popular music major

The University of Debrecen announces the new major as a gap-filling course, which is available in the 2023 general admission procedure at the Faculty of Music, with the coordination of the Institute of Classical Music of the University of Debrecen. In the new basic course, students will be able to study a total of eight specializations – light music guitar, bass guitar, keyboard instruments, percussion instruments, voice, saxophone, trumpet, and trombone.

Institute director Kálmán Kapusi told hirek.unideb.hu: young people who want to study popular music at the university level have an outstanding opportunity since after completing the six semesters, they can work as graduate professionals in the music industry.

– The goal is that over time as many professional musicians as a possible graduate from the university, for this we provide high-quality training, excellent infrastructure, and well-known and recognized performers of the Hungarian popular music scene. Without pretense of completeness, such names as singers Kati Wolf and Fruzsi Erdős, keyboardist-producer Tóth Marcell, guitarist Bálint Gyémánt, Antal Varga, leader of the band Abrakazbra, and the Gudic twins, Martin and Marcell, are the hallmarks of the faculty. 2022 could also be called the year of light music, since there were concerts again, the opening of the Hungarian Music House, which also provides significant space for light music, and of course, the light music education at the University of Debrecen was given the green light. Music is still characterized by centralization in our country, so it is a great success that the course was created not in the capital, but in the countryside, for which there is also huge interest in Budapest. We can break into a market that has been completely untapped until now – said the head of the University of Debrecen Classical Performing Arts.

Kálmán Kapusi added: the creation and launch of the course, as well as the expected high interest, prove that popular music training has a right to exist in higher education. As he said: they are planning to admit twenty-five to thirty first-year students, but it is easy to imagine that they will be able to register multiple over-subscriptions during the admission process.

The Contemporary Light Music Bachelor’s Course will also be presented in Budapest, at the House of Hungarian Music, on Friday, January 20, from 4 p.m.

The Hungarian Music House, which opened in January of last year and has since garnered numerous domestic and international accolades, is the ideal venue for presenting the major in the capital. Its Multimedia Library and Club focus almost exclusively on pop and rock music.

At Friday’s briefing, in addition to Kálmán Kapusi, deputy director Ákos Tóth and singer Kati Wolf, instructor, will present the bachelor’s degree program in detail to prospective students and those interested in the program, who will be able to get first-hand answers to all questions. 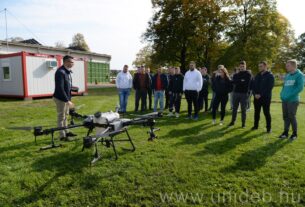 New training at the Faculty of Agriculture in Debrecen 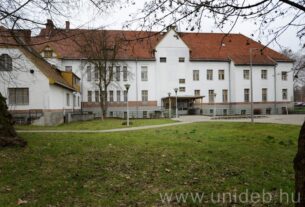 Hospice care continues in a new location in Debrecen 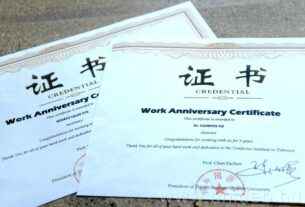