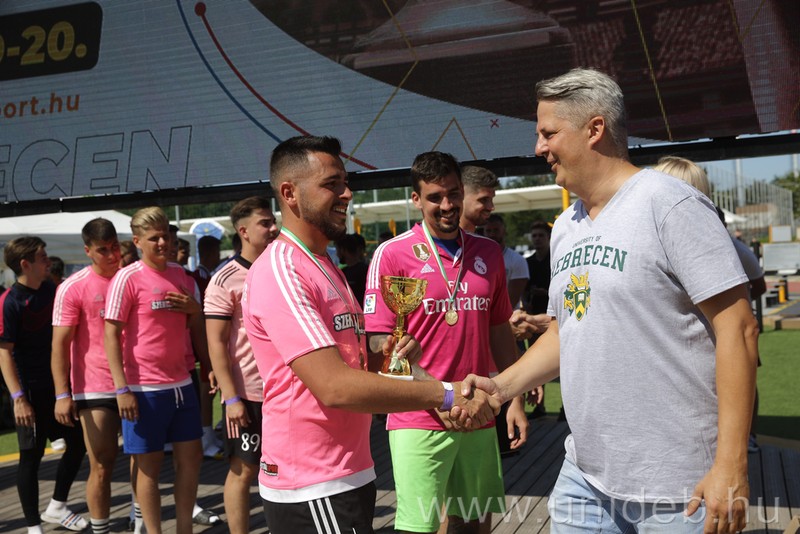 The fifteenth anniversary Campus Sports Festival was organized at the Sports Complex of the University of Debrecen with the participation of more teams than ever before. University athletes from all over the country and from across the border tested their skills in small-court football, 3×3 basketball, and beach volleyball.

More than a hundred teams and around 1,200 players took part in the 2022 Campus Sports Festival, where the goal was once again to promote sports and regular exercise. The fights ended on Wednesday with the result announcements. Not only those who are currently studying at a higher education institution but also those who have graduated in the last two years could take part in the sports competitions.

The Campus Sports Festival, which is uniquely connected to one of the largest light music events in the country, is popular throughout the country and abroad, in addition to the capital and Debrecen, teams from Győr and Szeged, as well as from across the border, came to the competition.

The most entries, 52 in number, were in beach volleyball, 42 in small-court soccer, and 33 in 3×3 basketball participated in the sports festival.

Chief organizer Tamás Dékán praised the participating teams and emphasized that the event reached unprecedented proportions, which also shows that there is a huge demand among students for such summer sports events.

More information and results are here. 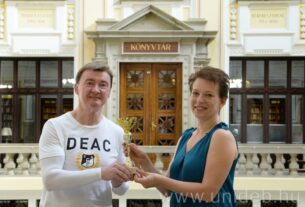 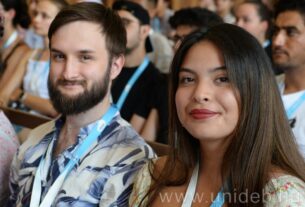 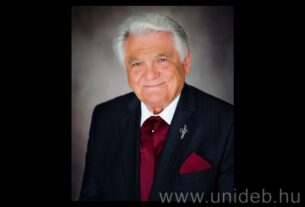