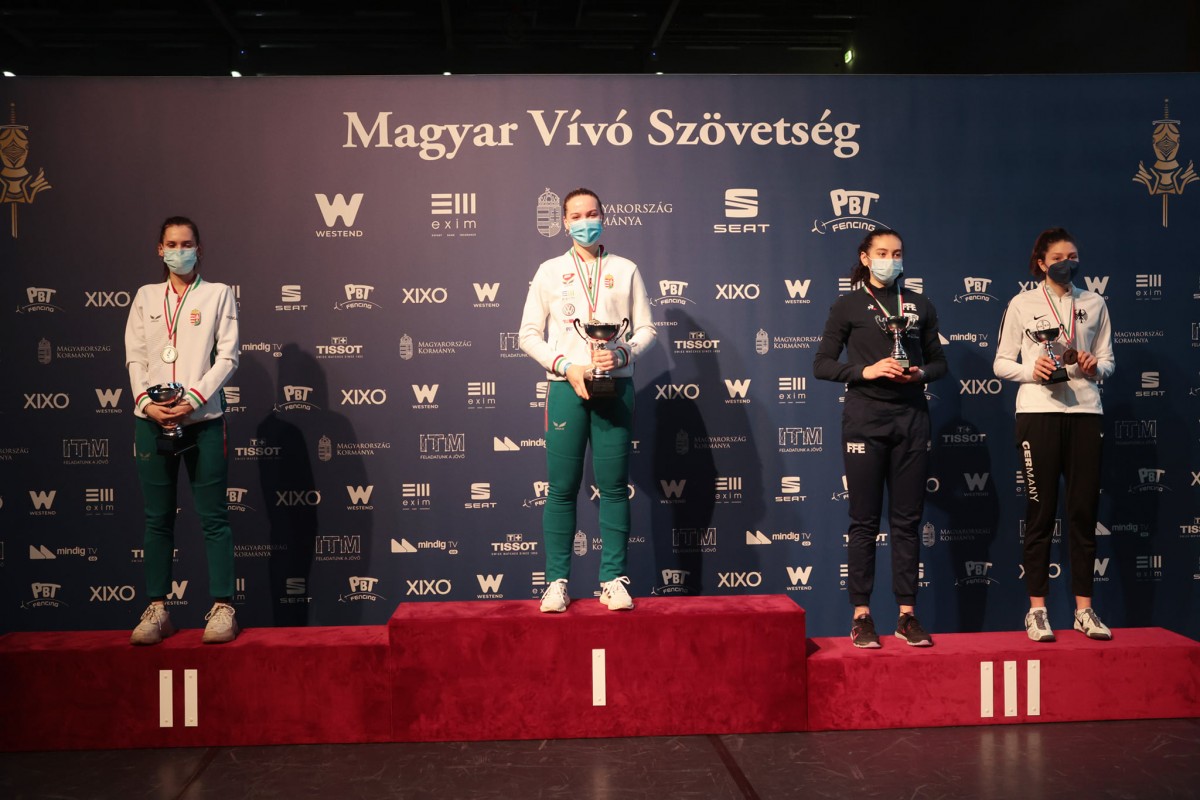 After Poland, the fencing Olympian in Debrecen won a gold medal in the World Cup competition for junior swordsmen in Budapest on Saturday.

Sugár Battai, a fencer from Debrecen, won the World Cup

Katinka from Battai Sugar is in quite amazing shape. The 18-year-old competitor of Interfencing Debrecen SC is not running any series: she won the junior Hungarian Cup in November.

In December, she finished first in Sosnowiec in the first junior (U20) World Cup of the season and then won the silver medal at the Hungarian Adult Championship.

The winter break did not delay the performance of László Dávid’s student, as she won the first international competition of the year, the Heracles at the Budapest Cup – the second stage of the Junior World Cup series. He was forced to fight hard only in the final, where, like the final in Poland, he again beat his teammate Luca Szűcs to 15-14.

I felt the fencing all day, I fought my tightest match against Luca, I’m glad I was able to win against him, it’s always very difficult… I will do it for you.

László Dávid, the master of the fencers in Debrecen, also said with satisfaction:

Great result in Sugi’s first place. She fought confidently all along. There were small ups and downs, but he solved them professionally. Deserved another World Cup victory, the huge prestige of winning the György Gerevich Memorial Competition (György Gerevich was the educator of Szronágyi – ed.). My joy is only compounded by the boys’ performance yesterday and Kónya Csenge’s boarding of today’s 64, which was only two hits for Nelli. 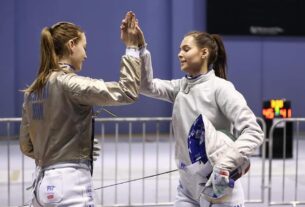 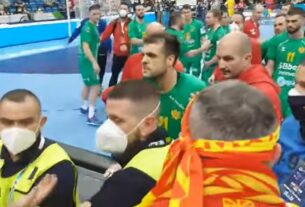 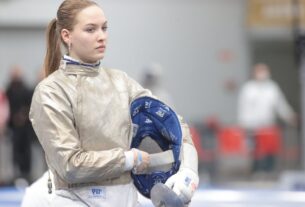 Fencing: Sugár Battai is on the main sign in Tbilisi 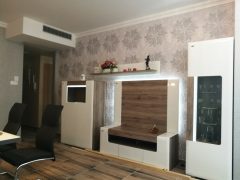