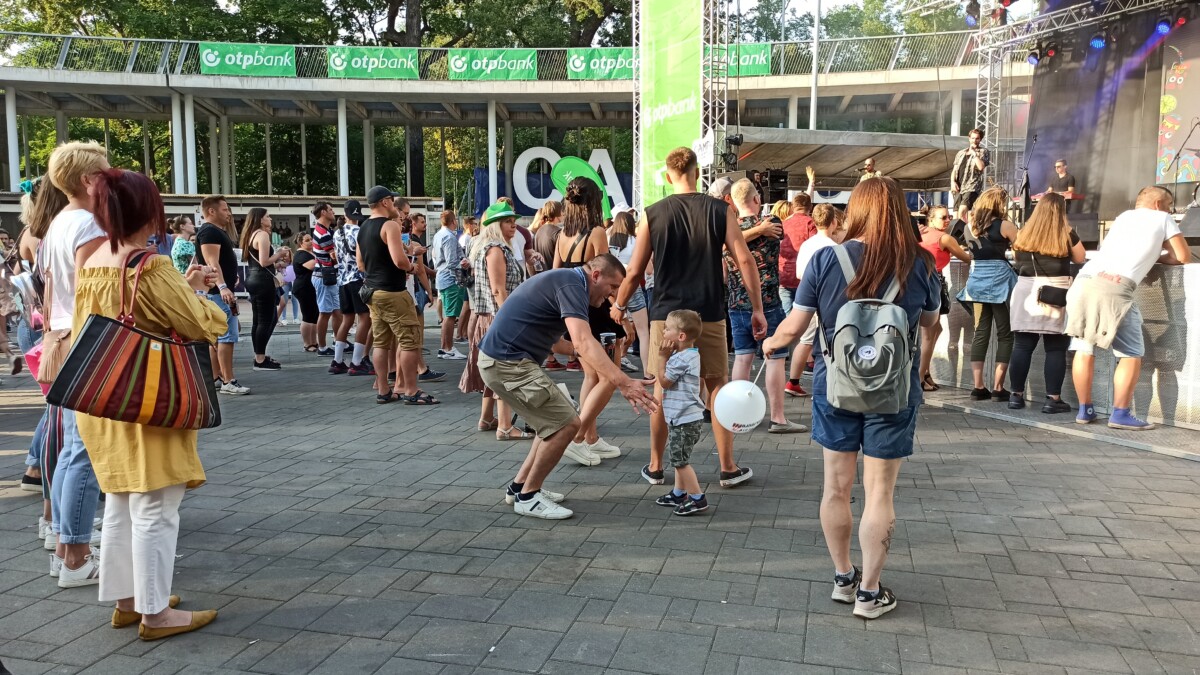 We could also meet a number of performers on the Campus on Friday, the day was started by two Debrecen-related bands, the four-member Árnyéknyúl and Dánielfy Gergő és az Utazók.

Supernem and the Punnany Massif have already received a huge crowd who have created a real festival atmosphere.

The Punnany Massif concert was the best in the last 3 days.

Many liked it very much, but they regret that Punnany Massif’s performance began so soon.

The concert of Margaret Island was so good, we danced a lot in the meantime, we love the way Lábas Viki dances with us on stage. This is the concert where all the friends feel good, it’s good to come here in groups, but at least in pairs.

– said two girlfriends after the performance.

Judit came to the Irie Mafia party, she was not disappointed, the band created a very good atmosphere. Sena is always such an exploding personality, her stage presence during the concerts is passed on to the audience as well, the feminine energy herself. 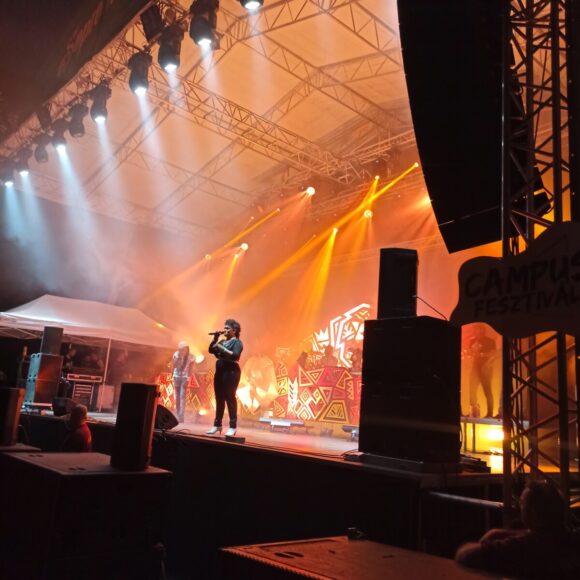 I had a great time, the atmosphere of the concert was very good. We raged in the huge crowd.

– and countless other similar questions.

There was a huge revelry on Friday at the Zsindelyes Mulatós Stage, there were plenty of participants on the Szól a Nótán and the Nótakaraoke, but it was Nótár Mary who took everything. Such a crowd gathered around the “small” stage, where it was impossible to move, young and old had fun together.

Some people were most looking forward to the Follow The Flow concert.

I felt as good about it as the animal, there wasn’t such a good concert yet. 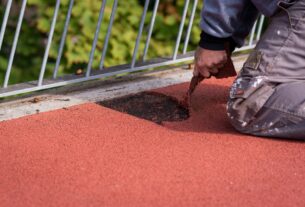 After seven years, the running track around the Nagyerdei Stadium needs to be renovated 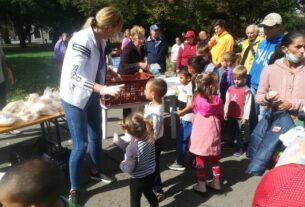 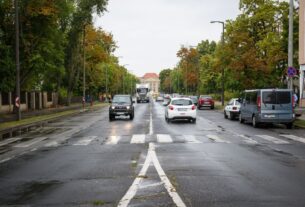 Construction work is starting on Bethlen Street and University Avenue, there will be plenty of changes