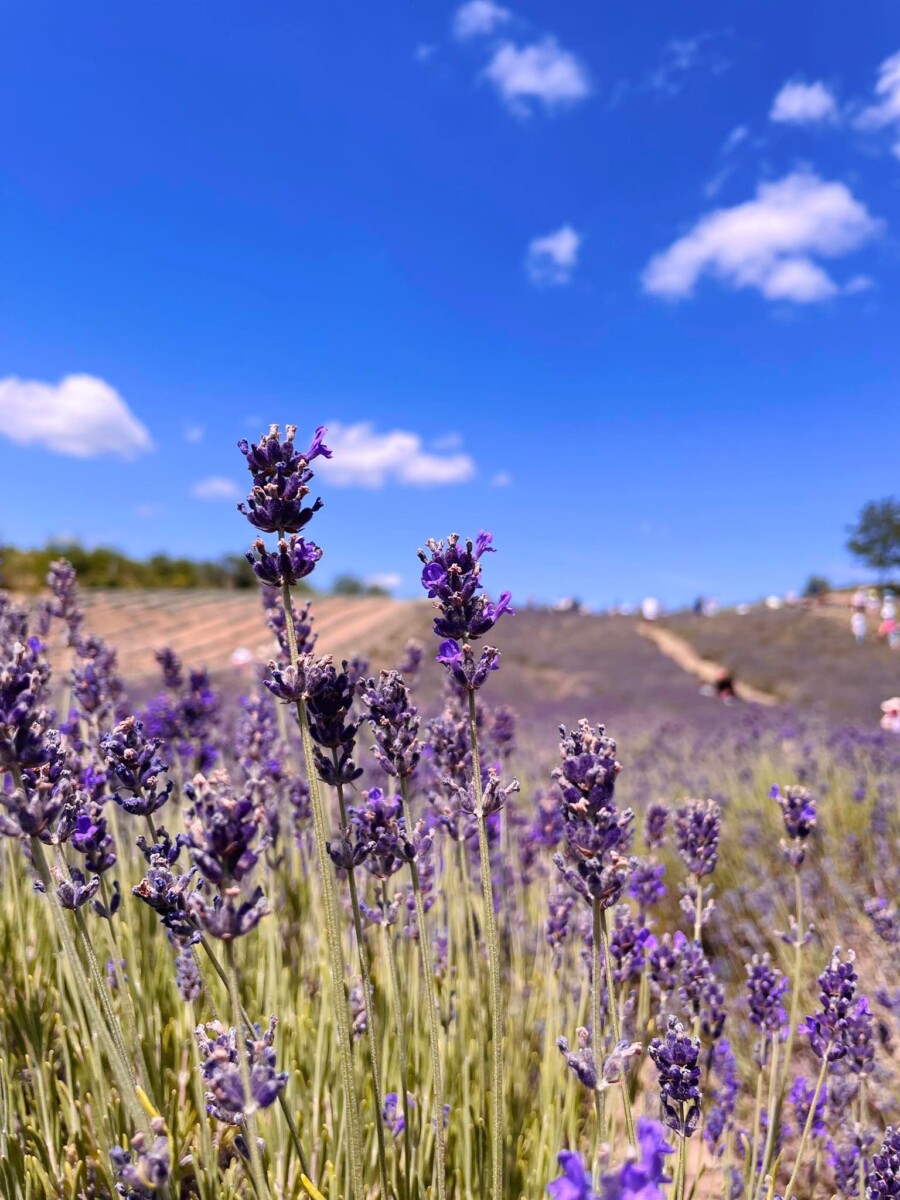 Between July 9th and 10th, the lavender field next to the city of Létavértes opened its gates to flower lovers for the tenth time.

As in the previous years, the organizers were waiting for lavender lovers on both days between 9:00 a.m. and 5:00 p.m. at the lavender plantation located next to Létavértes. The visitors could collect the flowers in bags bought on the spot, which they could of course also take home after harvesting.

In addition to lavender picking, visitors to Létavértes were also treated to a number of other programs. Next to the Tájház, local producers offered their varied products, while those tired of picking flowers could make special items from lavender in the city’s puppet museum. In addition, the museum’s exhibition hall also opened its doors on Saturday, July 9th, between 9:00 a.m. and 4:00 p.m., where visitors could see the puppets of the 15-year-old Cifra Palota puppet group of the Létavértes Gyermeksziget Kindergarten. 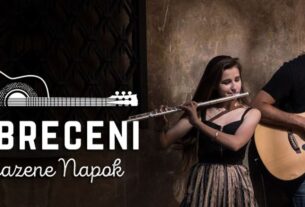 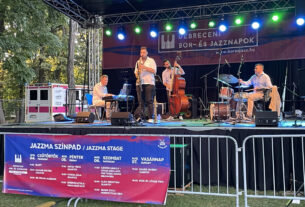 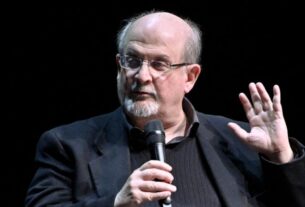