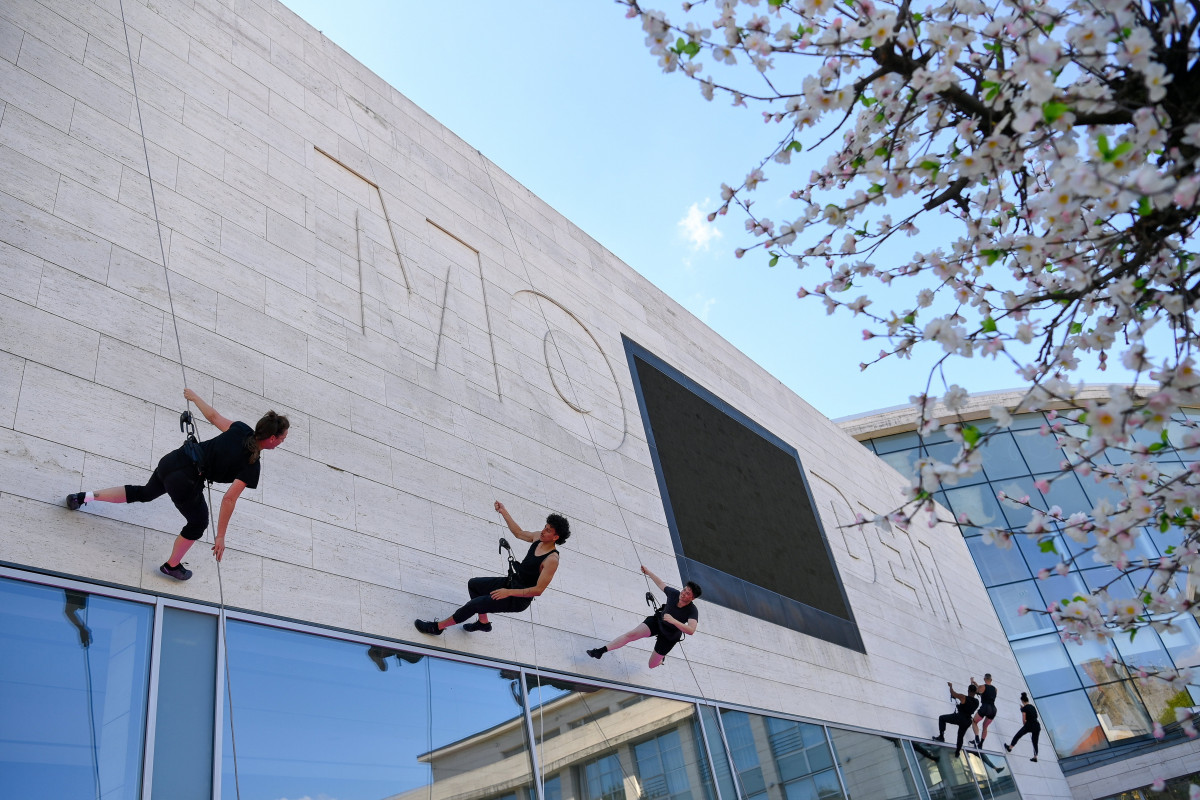 The audience will be able to see 22 productions at five locations as part of the Bartók Spring International Art Weeks national event series in Debrecen – the opening event of the program series was held at the Modem on Tuesday.

Réka Mészáros, the managing director of Főnix Rendezvényszervező Közhasznú Nonprofit Kft. As part of the Bartók Spring, world-famous performers and living legends will come to the city, and fans of opera, classical music, light music, jazz, and dance will find something to their liking, and Bartók’s spirit swings around it, he listed.

Csaba Káel, CEO of Müpa, the founder of Bartók Spring, added: Bartók Spring is not a musical festival, but a total art festival, where the audience is surprised by the world and domestic stars in countless genres. An important milestone in the life of the series of events is that for the first time this year, after the highly successful Budapest section, the Bartók Spring awaits the audience with a national program. The festival opened in Miskolc on April 21 and in Győr on April 25, and the festival is still taking place in Debrecen on Wednesday, he added.

Ritmo Picnic awaits visitors with world music specialties and free concerts in public places in Debrecen, with performers such as Szilvia Sextet Bognár, Mihály Dresch Ballance Trio, Etnorom or Dalinda, he said, noting that Bartók was the first world musician to he “transformed folk music collected throughout the Carpathian Basin into a universal musical language”.

Bandaloop, a world-famous American dance ensemble “rethinking natural and urban spaces”, gave a short presentation at the Debrecen press conference: and will be seen on the 30th, after which the company will also visit Győr. Thomas Cavanagh, the company’s CEO, and Melecio Estrella, the company’s creative director, and choreographer, indicated that in recent years, their productions have been shown in 300 locations in 30 countries.

The Cuban legend of jazz Arturo Sandoval, the Mexican tenor Ramón Vargas, the violinist Sergei Krilov and the musician-comedian duo Igudesman & Joo will perform in the Debrecen series. 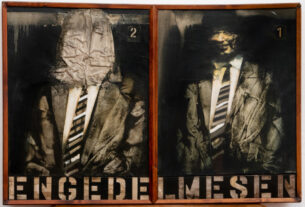 We can see the retrospective exhibition of Alter Ego: László Lakner in MODEM 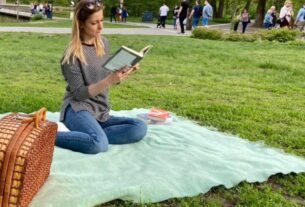 Debrecen residents are invited to a community picnic 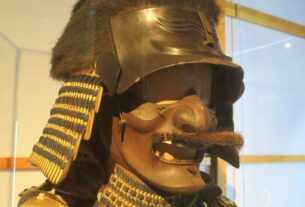 Executioners, demons and ninjas appear on Déri Day in Debrecen 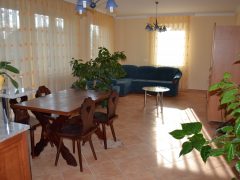